ASS1 sequencing is a molecular test used to identify variants in the gene associated with Citrullinemia, Type 1.

Citrullinemia type I is an inborn error of amino acid metabolism caused by the deficiency of argininiosuccinate synthase (ASS1), which performs the third enzymatic step in the urea cycle, condensing citrulline and aspartic acid to form argininosuccinic acid. Patients are often identified by newborn screening, due to an accumulation of citrulline in the blood. Citrullinemia type I exhibits a broad clinical spectrum. Most patients present with a severe neonatal form characterized by hyperammonemia, vomiting, lethargy, failure to thrive, seizures, spasticity and increased intracranial pressure. Patients typically progress quickly to a coma and the disorder is fatal unless treated promptly. Other patients may exhibit a milder later-onset form of the disorder, and others appear to be asymptomatic. 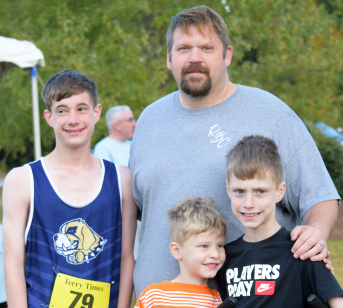