VLCAD deficiency is an inborn error of fatty acid metabolism caused by the deficiency of very long chain acyl-CoA dehydrogenase. Patients are often identified via newborn screening. Confirmation via molecular testing is then recommended. Three phenotypes of VLCAD deficiency have been described: 1) The severe, early-onset form typically presents in the first months of life with hypotonia, cardiomyopathy, arrhythmias, pericardial effusion, hepatomaegaly and hypoglycemia 2). The early childhood-onset form presents with hepatomegaly and hypoketotic hypoglycemia 3) The later-onset form includes exercise intolerance, muscle pain and/or cramps and intermittent rhabdomyolysis.

Sequencing of the gene will detect mutations in 93% of individuals with VLCAD deficiency. 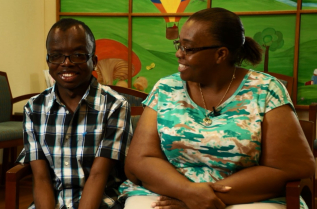